QUIN KIRCHNER BAND
Quinlan Kirchner (b. December 14, 1981) is a drummer, composer, improviser & DJ from Chicago, Illinois. Learning from Chicago educator, Don Skoog, his studies soon grew to include the traditions of Afro-Cuban drumming, taking him to Havana, Cuba to study under acclaimed percussionists José Eládio, Omar Rojas & Don Poncho Terry. His early exposure to expressive arts and dedicated practice led him to earn a Basin Street Scholarship to the University of New Orleans, led by Ellis Marsalis, at the age of 18. In the years since his return to his native Chicago, Kirchner has become a ubiquitous drumming force throughout the city’s diverse music scene.

With “The Other Side Of Time,” Kirchner creates a cross-genre, wide-spectrum exploration through his sonic personality. Grainy, soulful post-bop meets free-jazz. It includes original compositions, spontaneous improvisations, and solo drum pieces alongside interpretations of classicsi. Joining him in his working band is an assemblage of Chicago luminaries – Jason Stein, Nate Lepine, Nick Broste, Matt Ulery & Ben Boye.

CLOUDFISH
Cloudfish is an exceptional duo of voice and violin.
A unique blend of original songs and free improvisation, they aim for atmosphere and emotion. Eysman and Le Clercq have developed a sixth sense for interplay. They are constantly reacting to each other. Their music evolves like a kaleidoscope.

Jasper le Clercq played for 25 years in the Zapp4 string quartet. He also plays the violin in theatre productions for which he composes as well. ‘Often humorous, sometimes moving, but always original and accessible’. (Volkskrant)

The songs are never once played in the same way. Every version is an fresh exploration. Where the adventure takes them is a surprise, a reinterpretation, a remix. The result is like a film, made out of sound. Textures and layers are created by Le Clercq’s violin loops and effects. Sometimes minimal, only small motifs colouring the silence. Sometimes dramatic, with rhythms and melodies building up to a climax. Their colour palette is broad and eclectic.
One hears elements of jazz, but also 90’s rock, triphop or classical.
GERRI JÄGER
Gerri Jäger is best known from the band Knalpot, infiltrating the Amsterdam underground as well as the European festivals with ‘raw electronics, wild improv and danceable dub’ (de Volkskrant). Following his conservatory studies in Amsterdam, the Austrian-born drummer immersed himself in experimental music, combining his drums with the kind of gear mostly associated with DJ’s. At Earsessions he will present his EP ‘Gerri Jäger Live at Vrooom’ and new unreleased work.Born in Innsbruck (Austria) in 1979 Gerri picked up the drums when he was 9 years old. After some brass-band and grunge-rock teenage years he studied jazz at the Conservatories of Innsbruck (AT) and later in Amsterdam (NL), where he graduated in 2006. Since then Gerri has been performing extensively in and outside the Netherlands expanding boundaries in music and its genres.

BREEK
In 2006 Salvador Breed and Stijn van Beek met while studying Sound Design and Music Technology at the Utrecht School of the Arts. Ever since then the pair have been beavering away behind an arsenal of blinking banks in Amsterdam. The musical fruit of this friendship? Breek. A partnership that smears the boundaries of styles and sounds with festive flare. For their vinyl debut, a candy coloured cornucopia of elements are swirled and whirled. Braindance, electronica and neo-classical are festooned with dubby tones and underground grit in a unique sound of diverse textures and deep tones.

CANTILLATE (DJ set)
Within the improvised bounds, Cantillate engulfs the listeners minds with everything from sleazy synthesized dub to the realms of industrial Eastern inspired acid.
With influences ranging from the politics of the outside world to the flux of internal emotional states, Cantillate’s sonic safari effortlessly knocks down the brittle walls of genre while prescribing an antidote to the overvalued visual elements within our daily lives.
Text by Gerhard Zucker (aka Krokakai) 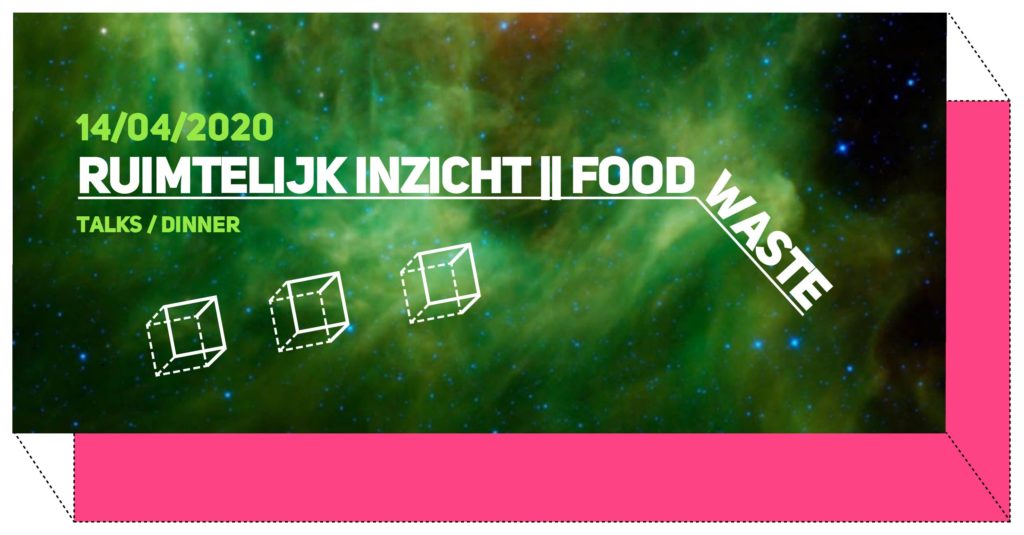