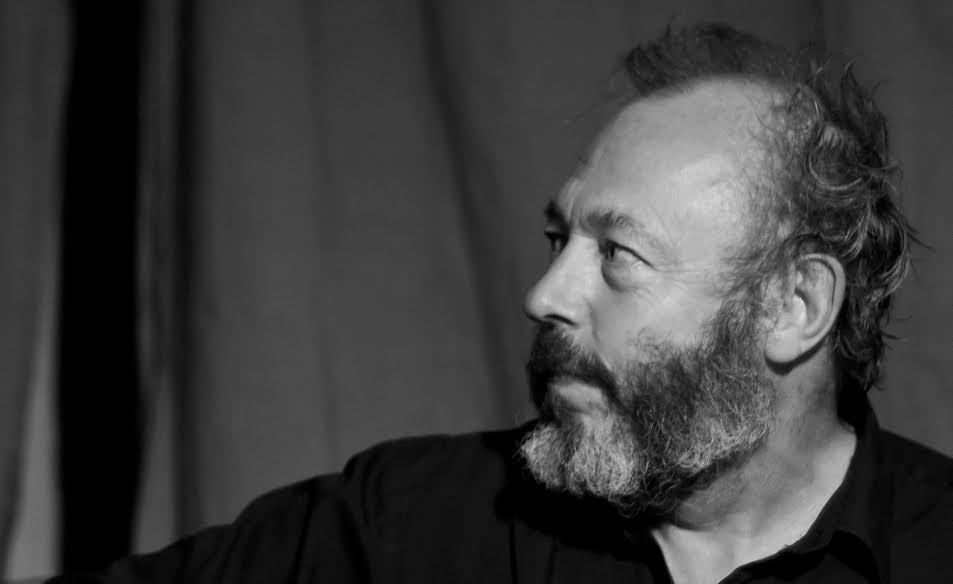 Since its first release in 1982, Touch has created audio-visual productions that combine innovation with a level of care and attention that has made it the most enduring of any independent company of its time.

PHILIP JECK
Philip Jeck studied visual arts at Dartington College of Arts in the 1970’s and has been creating sound with record-players since the early 80’s. He has worked with many dance and theatre companies and played with muscians/composers such as Jah Wobble, Steve Lacy, Gavin Bryars, Jaki Liebezeit, David Sylvian, Sidsel Endresen and Bernhard Lang. He has released 12 solo albums, the most recent Iklectik on Touch. Philip also still works as a visual artist, usually incorporating sound and has shown installations at The Bluecoat, Liverpool, Hayward Gallery, London, The Hamburger Bahnhof Gallery, Berlin, ZKM in Karlsruhe and The Shanghai and Liverpool Bienalles.

YANN NOVAK
Yann Novak is an artist, composer, and curator based in Los Angeles. His work is guided by his interests in perception, context, movement, and the felt presence of direct experience. Through the use of sound and light, Novak explores how these intangible materials can act as catalysts to focus our awareness on our present location in space and time. Novak’s diverse body of works – audiovisual installations, performances, architectural interventions, sound diffusions, recording, and prints – ask participants to reclaim the present moment as a political act.

ORPHAX
Amsterdam based musician and trained drummer Sietse van Erve (Orphax) was introduced to electronic music in the early nineties. After playing around with tracker software for a couple of years, he eventually recorded his first more serious attempts of music with beats and melodies in 1998, though soon lost interest in both these. Slowly he found his way into drone and microtonal music. He has released over 40 releases, as download, CD-R, Tapes and CD’s, on various labels, as well as self-released, since he started working on music, and contributed to many remix projects including work for Kenneth Kirschner, Martijn Comes, TVO and Chris Dooks among others.