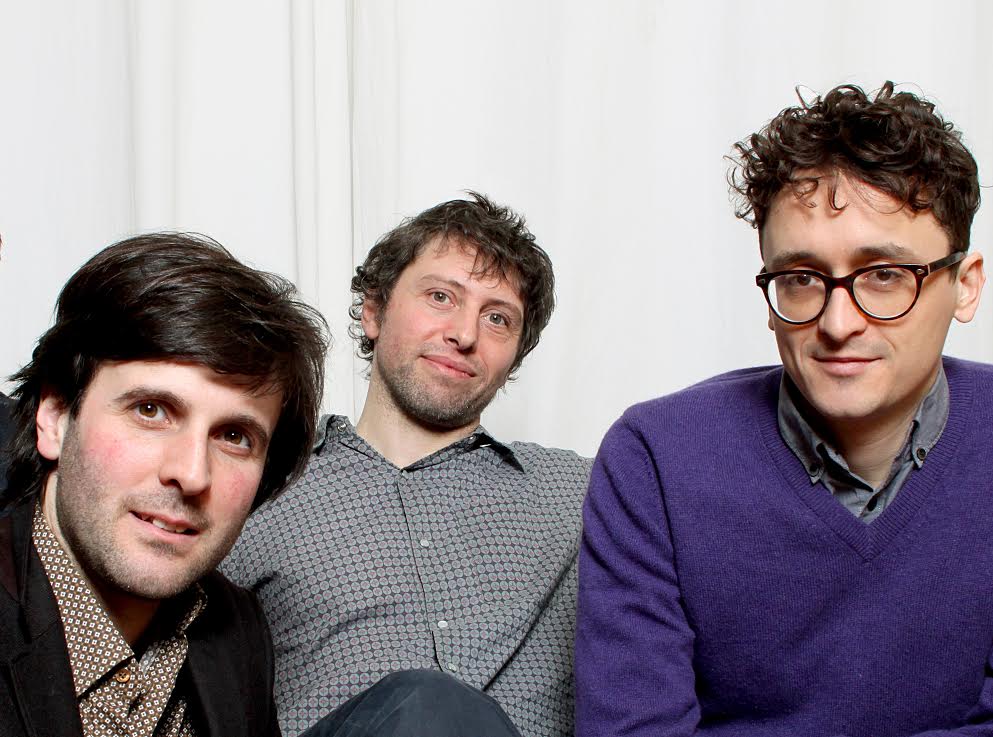 BADENHORST/BAGGIANI/CELANO
This trio is delving into a re-imagination of the boundaries between improvisation and composition, of abstract sound explorations and harmonic passages. Guitarist Guillermo Celano and drummer Marcos Baggiani are known personalities in the Amsterdam improvisation scene, but also proved their enormous flexibility by being active in the most divergent scenes. They co-lead the C.B.G, an innovative band with already 6 cd’s on his shoulders, including great international players such as Michael Moore, Ellery Eskelin, Clemens van der Feen, Gorka Benitez, Natalio Sued and Joachim Badenhorst among others. As an offshoot of the C.B.G, Celano/Badenhorst/Baggiani is opening different musical spaces for these strong personalities, taking off from the unconventional instrumentation and exploring the horizons of the postmodern-creative music.

BADENHORST/TOLDAM
Joachim Badenhorst’s (Antwerpen) work ranges from solo improvisation, collaborative encounters and project with John Butcher and Paul Lytton, to compositions for his septet Carate Urio Orchestra. Dividing his time drifting between Belgium and different cities in the US and Europe, Joachim continues to attempt at a more intimate and site-specific aesthetic language that can resonate with different audiences.

Simon Toldam is one of Scandinavia´s most exiting and acclaimed musicians from the current generation. He has received 4 danish jazzgrammies, among them ”Rising Star” of the danish music scene. He is a member of Danish leading jazz/avantgarde label ILK, and has released 12 cd´s as leader/co-leader.

MARCOS BAGGIANI
Marcos Baggiani is a musician, drummer, composer and producer. Born in Buenos Aires, 1973, he moved to Amsterdam in 2001 to study at the Conservatory, gaining an MA in Jazz.

He created and curated -together with dancer Valeria Primost- The Meeting Point, a music & dance laboratory that run monthly at Bimhuis; what today functions as Monday Match.
Enlightened by his encounter with the impro/jazz scene of the Netherlands, Marcos evolves as a creative, powerful, versatile musician. Among other projects, he´s playing with Jerboah, the C.B.G, The Ambush party and bAgg*fisH.

Between 2006 and 2012 he curated the Trytone Fest at Zaal 100 and he is one of the artistic leaders of record label Trytone.
“Drummer Marcos B. is a fine mischief-maker whose surprising ideas often steer the music into unexpected new directions” T. Sprangers – Volkskrant