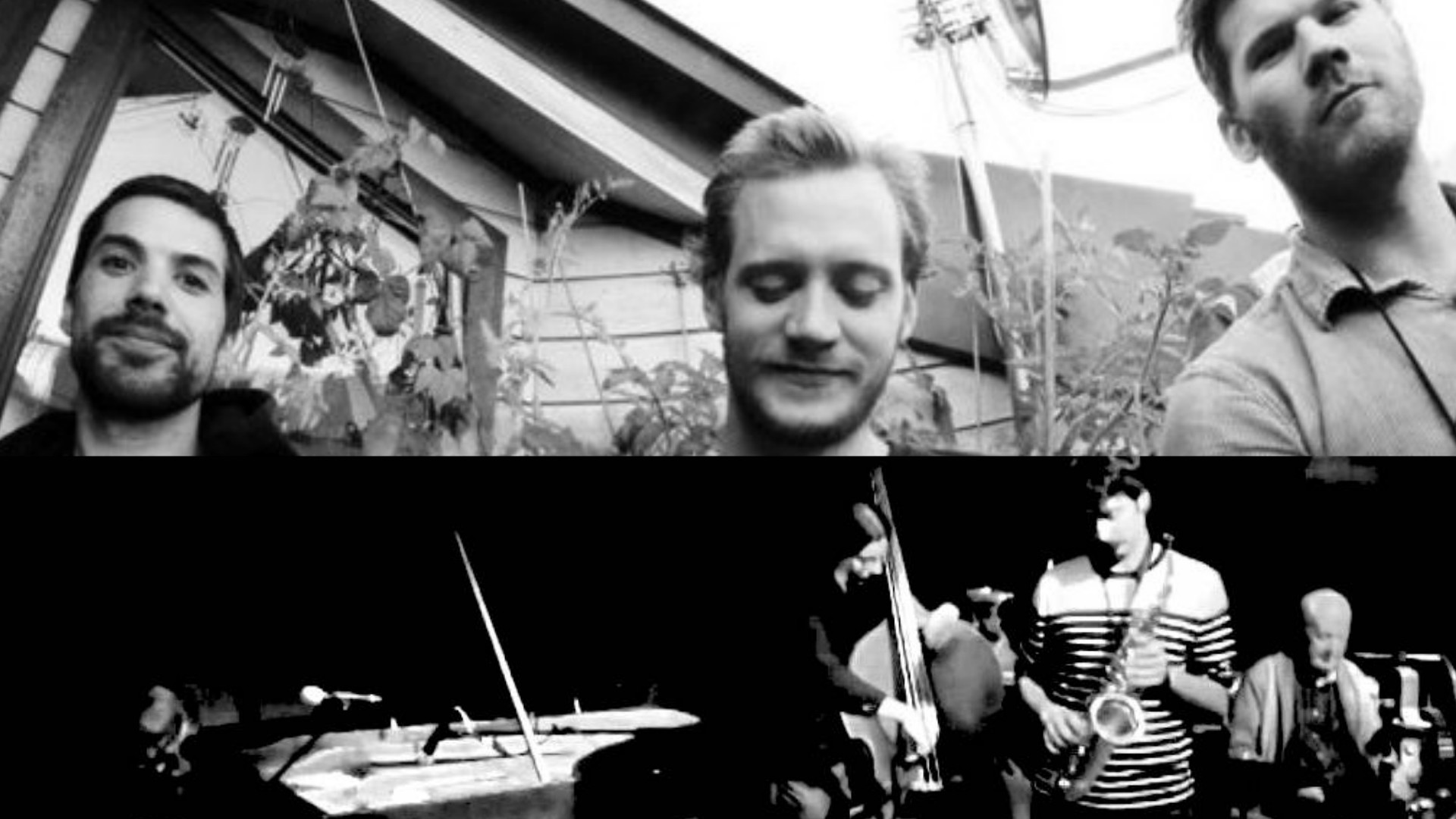 JONAS CAMBIEN TRIO
Jonas Cambien is a Belgian pianist and improviser, active on the Norwegian scene for improvised and contemporary music since he moved to Oslo in 2008. Jonas Cambien leads his own trio, which released its debut-album A Zoology of the Future on the Portuguese label Clean Feed Records. Jonas Cambien is known for using prepared piano and extended techniques as well as analog synthesizers and electronics in his music.

”If this album represents the sound of the future (as its title suggests), I won’t complain. It’s three men, a pile of instruments, and an aversion to musical convention. Mix those all together, and you get the wild racket that is A Zoology of the Future. Highly recommended!” – Derek Stone on freejazzblog.org

HaFFaH
Quartet with two musicians from Amsterdam, an Italian and a Brasillian, with the goal of improvising and composing on the spot. Thanks to their synergy, an incredible emotional depth is reached. Dynamics and playfulness are a given.