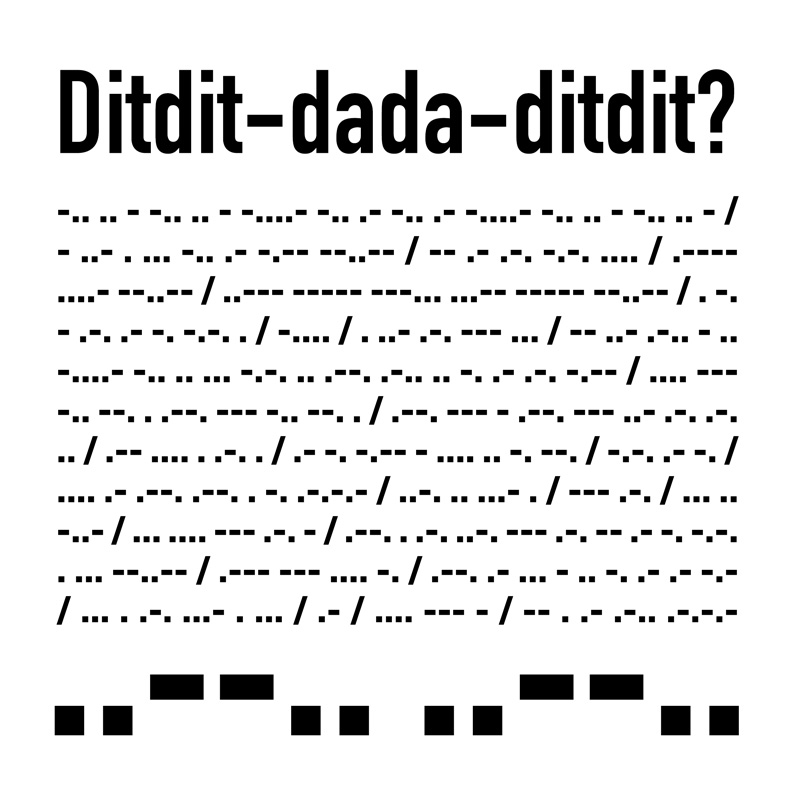 A tight embrace of food, dance, music, (Dutch) poetry and performance. € 24,50 for three courses and five short performances. Already had dinner? Then it’s € 10 for all the performances.

PLEASE, MAKE A RESERVATION FOR DINNER! SEND AN E-MAIL TO RESERVEREN@CAFEDERUIMTE.NL

MUSIC: Dirk Johan Stromberg
Dirk Johan Stromberg is an American music technologist, composer and improviser. His body of work explores dynamic interaction between performer, technology and performance practice. Designing both hardware and software has led to the development of network
based audio cards, embedded hardware, and e-instruments. Dirk’s music has been performed in Europe, Asia and North America.

PERFORMANCE: Julie Kurris
Julie will graduate from the Master Music Theater (T.I.M.E.) at the Royal Conservatory of The Hague in June. This is an attempt to grasp what can’t be grasped. Follow her in an imaginary world that can lead you in all directions, musically, physically, visually. She’s at home anywhere, but strangely enough she’s unable to step out of her own existence. She walks across the connections between the categories and peeks inside. It’s a game, but real and serious. And everyody gets to play along. Mind you, it won’t be easy. 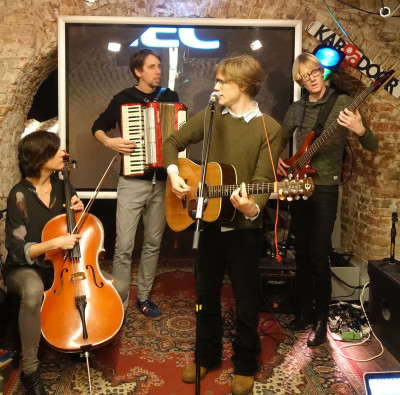 MUSIC: Moi le Voisin
Moi, le voisin plays folk, sometimes respectfully, sometimes without boundaries, always in their own unique way. After three CD’s and two EP’s with original material in English, their search brought them to the forgotten genre of Dutch folk songs. On their new album ‘Hogelieder en de slieder en de kierekarikee’, they offer an adventerous interpretation of the sometimes fairly incomprehensible songs our gradmother might have sung while picking blackberries.

MUSIC PERFORMANCE: The Horse Sessions no 4 – ‘to act in concert’
Physical & visual theater maker, performer and singer Leela May Stokholm started a journey in which she invited a group of individual physical performance artists and musicians to dive with her into the intuitive playing field of the improvisation starting from the voice and body. With the Horse Sessions she has created a space to investigate where the body is an instrument and the instrument a body. This time she invited the saxophonist Elsa van der Linden to join her. With the voice as a bridge they ‘play’ together in concert. Sensitively balancing between creation and chaos they share in direct presence with the audience how they give this poetic journey form. Where we get space to surrender to the magic of the ever changing Now. 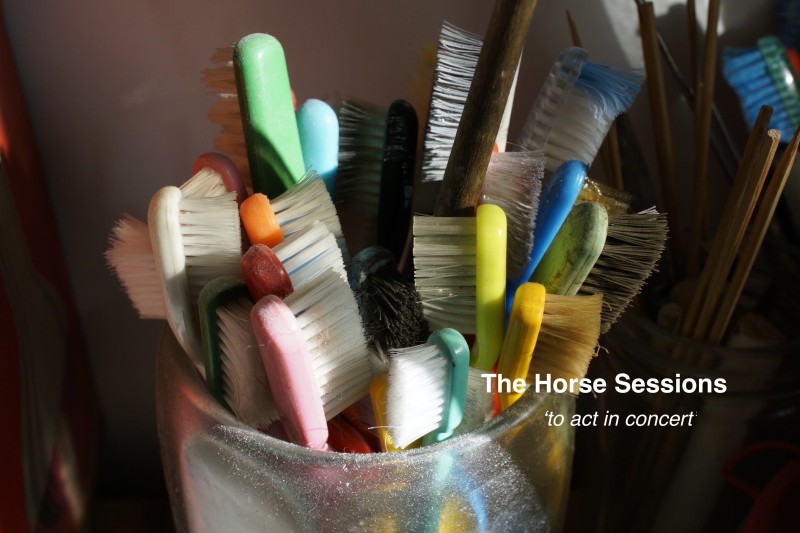