Everyone likes musicals. Everyone, except Jacco Weener, Glice/Coen Oscar Polack and Spoelstra. 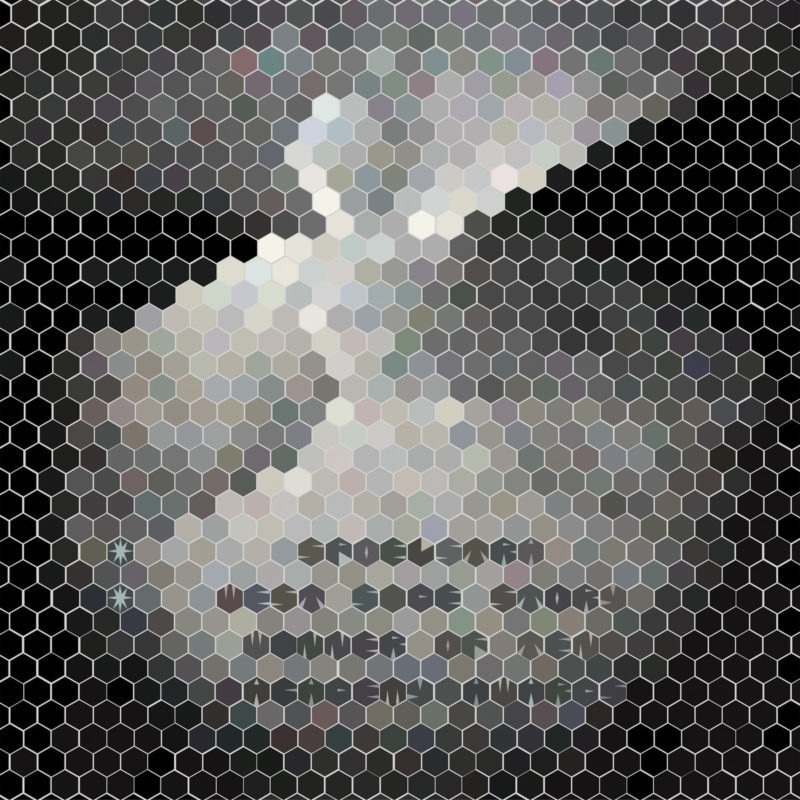 Jacco Weener
lives through songs from Porgy And Bess, The Wizard Of Oz among others
Whether Jacco Weener should be considered an avantgardistic performance artist, a preacher of sorts, an all-round entertainer or just some silly guy is surely up for debate and while he keeps everyone guessing every step of the way, Jacco Weener doesn’t mind killing everyone’s precious time by performing some possibly drastic interpretations of songs from musicals and operas like Porgy And Bess and The Wizard Of Oz.