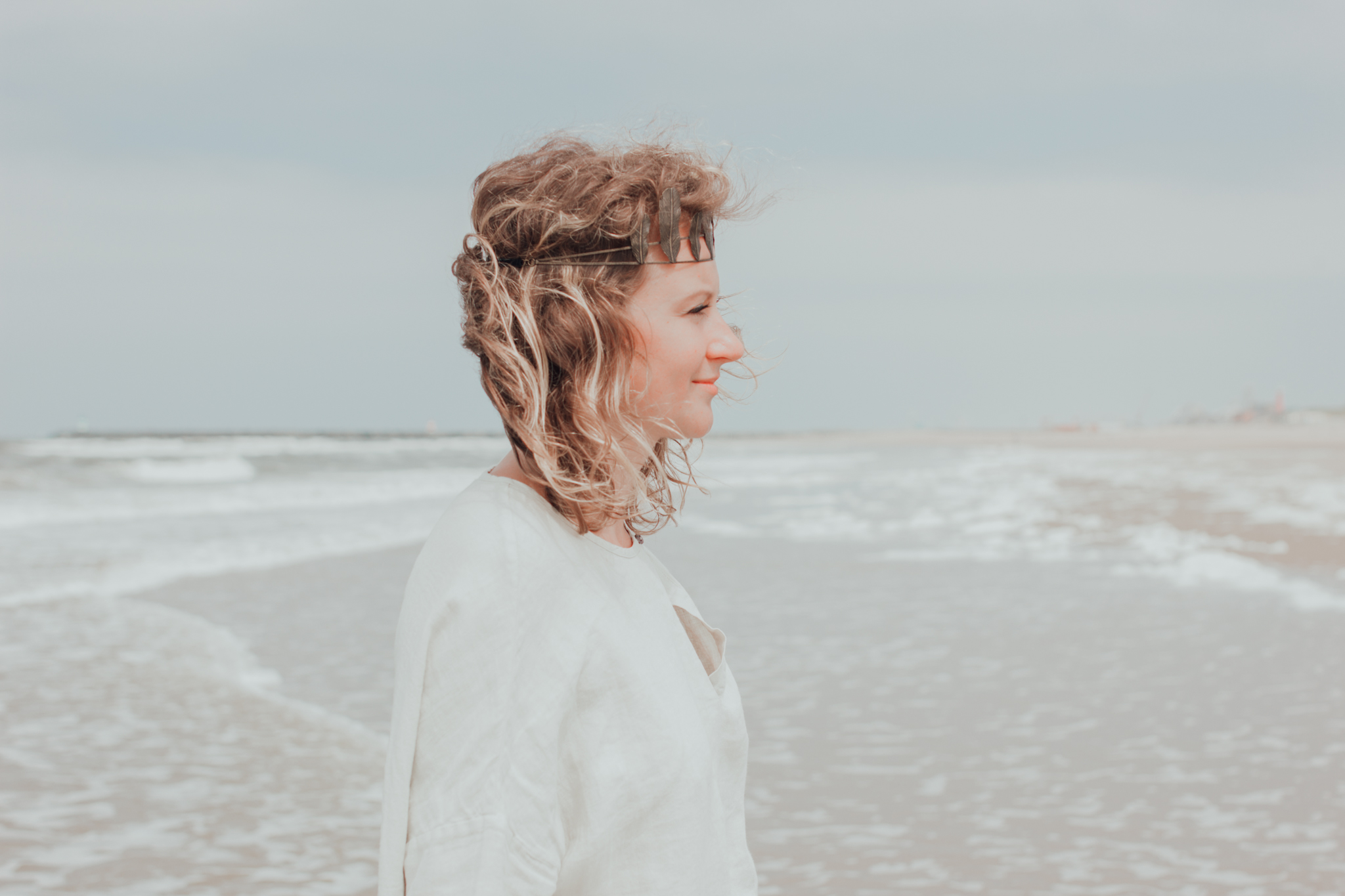 The Nebular Sessions celebrate adventurous music with monthly concerts and unique live videos. This edition we expect beautiful new songs by Marta Arpini, in a mix of alt jazz and indie pop.

MARTA ARPINI TRIO
Marta Arpini’s star is rising in the Netherlands thanks to an original mix of alt jazz and indie pop. Her songs surprise you time and time again because of the lyrical and musical angles; sometimes playful, sometimes sweet and fragile, but always seductive.

Marta will be presenting songs from her latest album “I Am a Gem” (2022) and from her EP “Songs From a Garden” (2021) – together with newest, unreleased material – in the intimate, acoustic setting in which the songs were originally born.

LAURA POLENCE
Laura Polence is a singer and composer from Latvia. Her musical background of Latvian folk music and 12 years of European academic music studies have merged with jazz, free improvisation, the popular music of Brazil and singer-songwriter-like compositional ideas in the last years.
Laura Polence’s performances are theatrical, spontaneous and always created with love for the unexpected.
Besides her band and solo performances, Laura is the founder and leader of improvisation choir August 38th, singer at Kaja Draksler Octet and Snowapple.
https://laurapolence.com/
SOON
SOON is an Amsterdam-Berlin duo comprising of Liú Mottes, a guitarist whose work has brought stardust to many of Dutch alternative pop acts and musical polymath Jochem van Tol, who plays drums and keys, often all at once. The pair have been playing on and off for two years or so, working up enough material to make an expansive and sometimes dreamy self-titled debut album that nods to the avant-garde and experimental rock and film music.