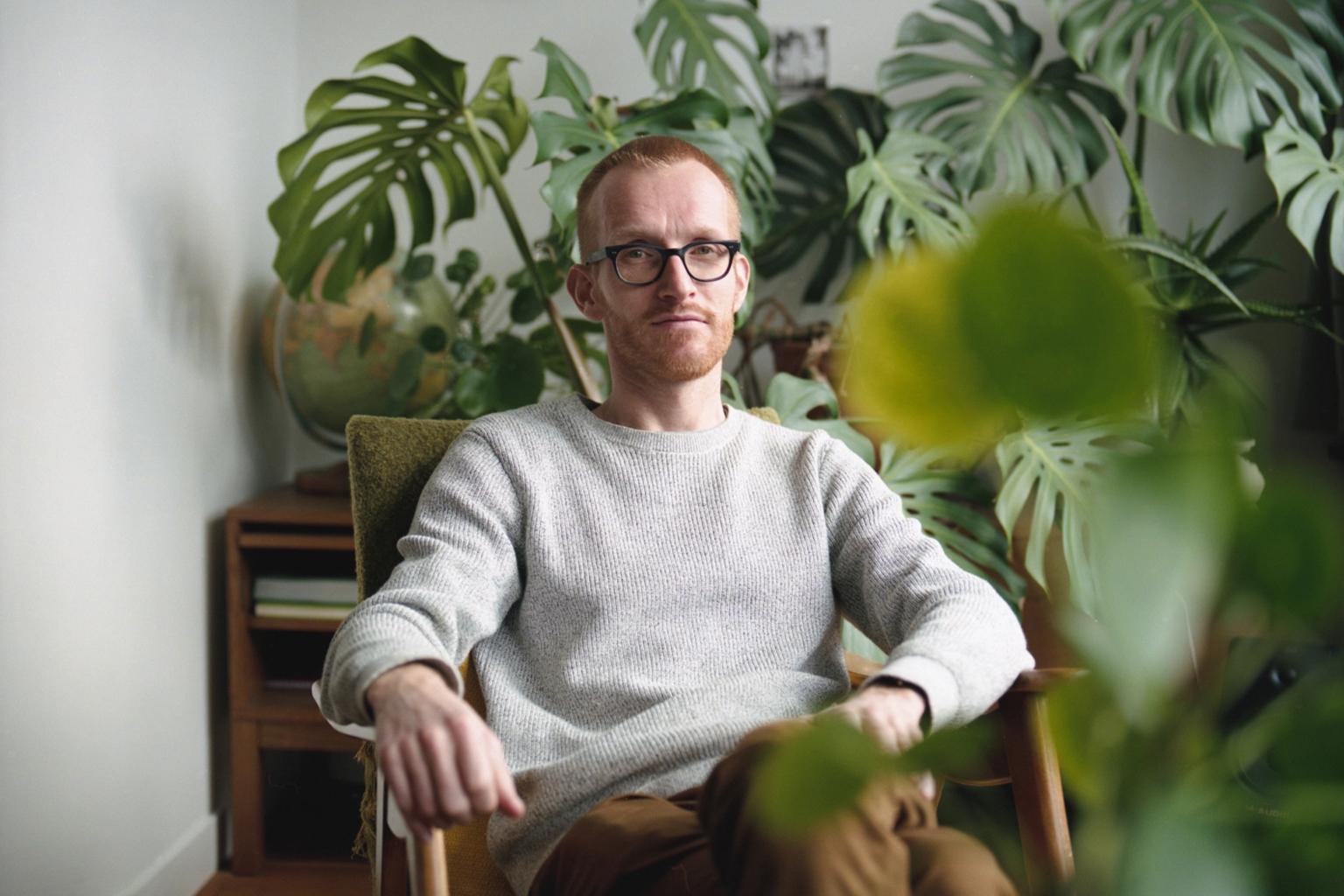 Robin Koek is an enterprising sound artist who aspires to nurture a new cognitive understanding of the world surrounding us mediated through art and education. His work reflects on the environment integrating field recordings and site-specificity in composition and installation practice, researching the spatial nature of sound in both the physical and virtual realm. He constructs immersive experiences at the intersections of these worlds merging analog, digital and acoustic phenomena. These augmented realities are sculpted out of code, sensing devices and media projections developed in interdisciplinary teams.

MACHINEFABRIEK
Machinefabriek is the alias of Rutger Zuydervelt. His music combines elements of ambient, noise, minimalism, drone, field recordings and electro-acoustic experiments. The music can be heard as an attempt to create sonic environments for the listener to dwell in. It can be minimalistic at first glance, but reveals its depth upon closer listening. The devil is in the details.

Zuydervelt was born in 1978 in Apeldoorn (The Netherlands) and now resides in Schiedam (close to Rotterdam). He started recording as Machinefabriek in 2004. After a series of self released CD-Rs, his official debut Marijn was issued in 2006, to great critical acclaim. Since then, a solid stream of music was released on labels such as Western Vinyl, Type, Important, 12K, Entr’acte, Miasmah, Consouling Sounds, Eilean and Edition Wandelweiser. He performed all over the globe, from Canada to Israel and from Russia to Japan.

STIJN DEMEULENAERE
Stijn Demeulenaere is a sound-artist, a radio maker and searching musician. He holds degrees in sociology, cultural studies and studied radio at the RITCS, Royal Institute for Theatre, Cinema and Sound. Stijn was the curator and producer of the free form radio show ‘Radio Eliot’ on Radio Scorpio. He worked as a journalist for Belgian national radio stations Klara and Radio 1 and for the independent radio station Radio K Centrale in Bologna, Italy. He was a founding member of the improvisation collective Karen Eliot.