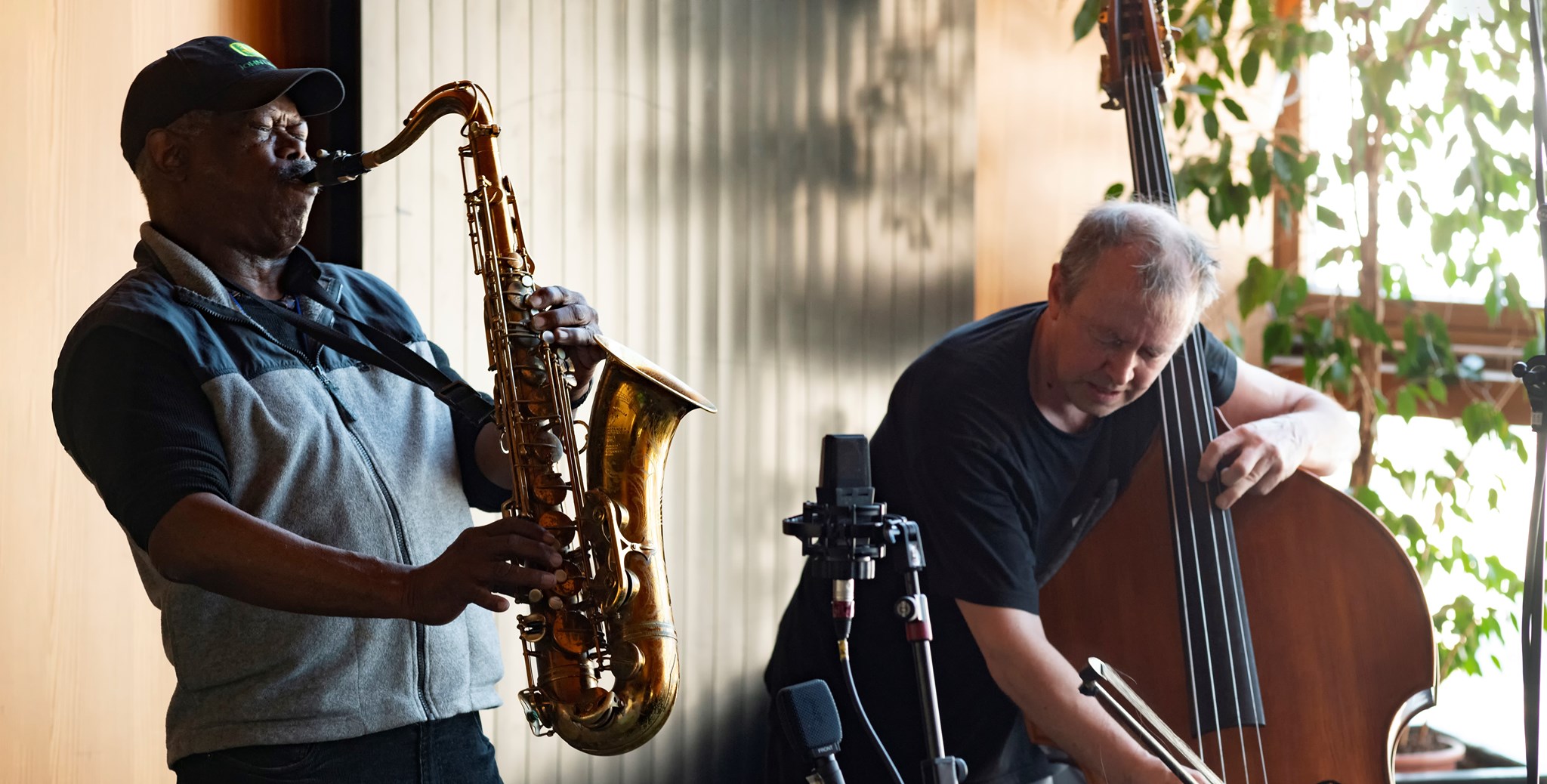 Since 2004, Reijseger scored films for Werner Herzog, Alex and Andrew Smith and others. In 2013, Reijseger played in dialogue with paintings by Jerry Zeniuk by making a tour through the gallery whilst playing the album Crystal Palace. Spring and summer 2017, he scored and performed his music to Shakespeare’s Hamlet at The Public Theatre in New York City.

Reijseger’s live performances challenge expectation and provoke communication. Reijseger likes to incorporate the acoustics and reflections of the performance space.

FELICITY PROVAN / ADA RAVE
Ada and Felicity are both from the southern hemisphere (Argentina and Australia) and have been playing in various ensembles together since 2013. They are improvisers who share a background in (free) jazz but have continued to develop their personal sound and musical interests even after their move to Amsterdam. Their improvisations are outspoken stories through tenor sax, cornet and voice
that arise on the spot and are by definition unique.

JOHN EDWARDS / JOE MCPHEE
Legendary African-American trumpeter and saxophonist Joe McPhee recently celebrated his 80th birthday and continues to show two generations of youngsters where the hammer is – at least in terms of the spirituality and emotionality of musical expression. Since the late 1960s, he has played a decisive and lasting role in shaping the creative and free jazz scene. His emotionally deeply moving playing, his complex compositions and musical concepts assure him a place in the sun in the history of jazz music.

John Edwards is undoubtedly one of the most sought-after free-playing bassists today. The Brit seems to have been redefining the word Brexit for years and his countless trips to festivals and clubs across Europe and around the world honor him as one of the greats of the genre. Big names like Phil Minton, Roger Turner, Sunny Murray or Louis Moholo Moholo are among his playing partners. This will be the 2nd time that these monumental musicians play together as a duo; the first time was at Festival Artacts in Austria in 2019 and resulted in a fantastic LP.

To be able to organise these concerts, we are bound to the rules of Testen voor Toegang. Please show your Coronacheck app at the entrance. For more info, click here. 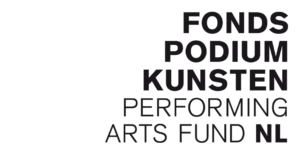