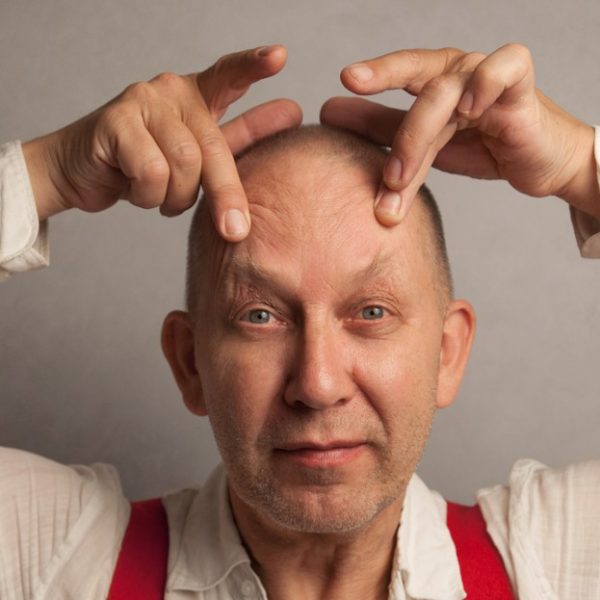 Since 2004, Reijseger scored films for Werner Herzog, Alex and Andrew Smith and others. Spring and summer 2017 Reijseger scored and performed his music to Shakespeare’s Hamlet at The Public Theatre in New York City.

Reijseger’s live performances challenge expectations and provoke communication. Reijseger likes to incorporate the acoustics and reflections of the performance space. 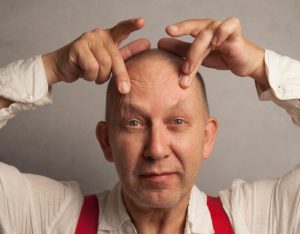 BIOLUMINUS
Bioluminus is a combustion machine of musical ideas and interaction. Ada Rave’s tenor playing has always boasted a voluminous tone and great control over extended techniques, but this trio, with bassist Aaron Lumley and drummer Onno Govaert, allows her to emphasize her melodic and harmonically based playing which is full of grit and vigor, to say nothing of the rhythmic interplay amongst the three equal partners. This could be called energy music, but just as fittingly be described as deep listening music. Tonight they present their new album! 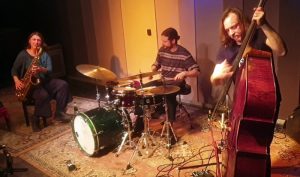 MIHA GANTAR
Solo is a long-term research and creative process, an infinitely changing expansiveness, a way of life. In this process, Gantar creates, develops, examines and transfigures his own sound code, the nucleus of his aesthetics, the pillar supporting all other processes and his works. A special place in this universe is allocated to exploring the origins of the composer’s creativity in an in-depth relationship with his instrument, developing the artistic discipline whilst striving for virtuosity. Innovation as a link between tradition and modernity – evolution through practice; a fundamental guideline that lends substance to the featured works. 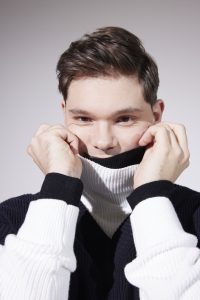