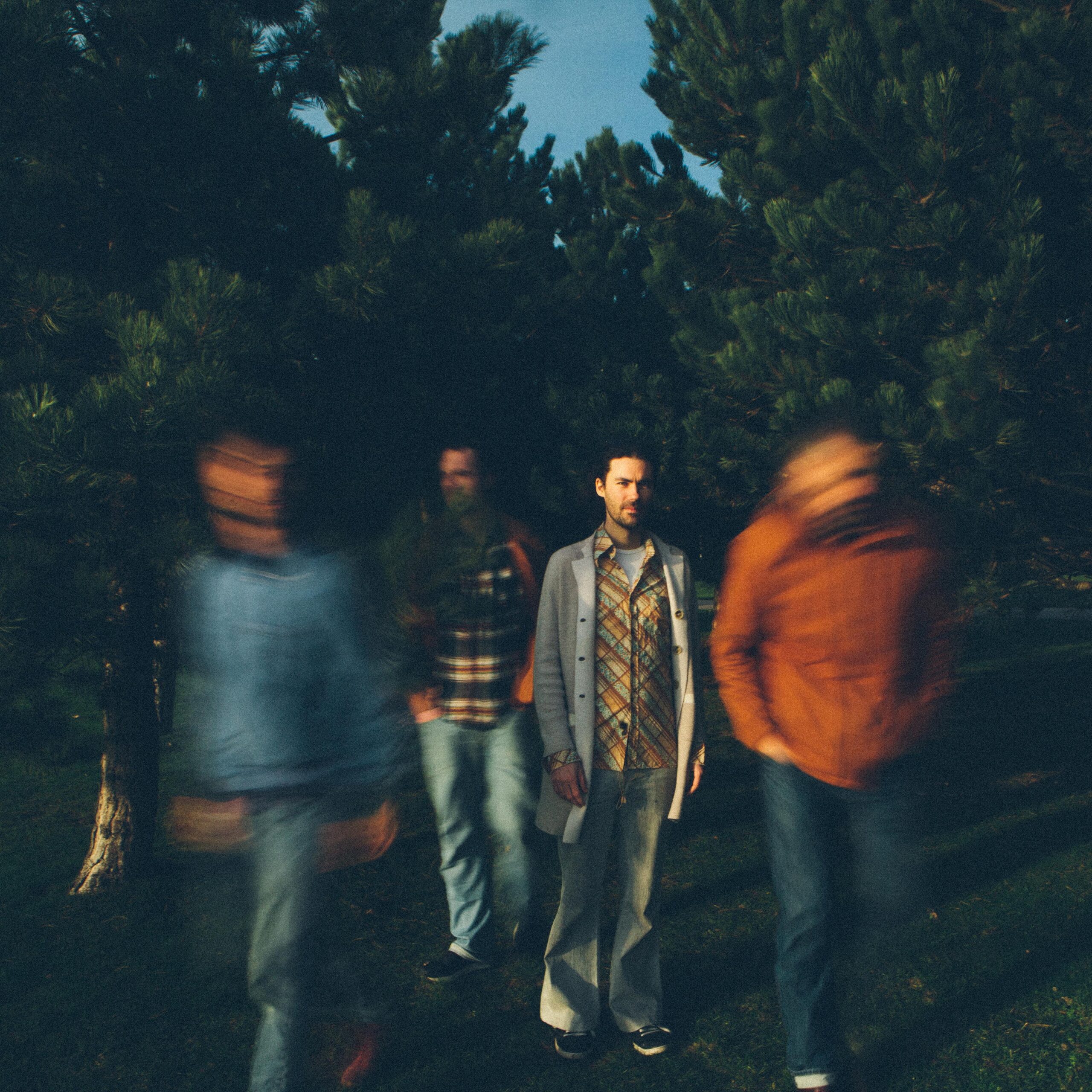 Tonight BREAKOUT by Echoes of Zoo with their adrenaline fueled jazz, spacious &amp;
melodic worlds of sound by Sanem Kalfa / Teis Semey and Raphael Vanoli with his
uncompromising, borderseeking way of playing.

DINNER
From 19.00-20.00 John Pastinaak serves fresh vegetarian season based food for only 10€: an asparagus frittata with thyme potatoes and fresh coleslaw.
Please make your dinner reservation with an e-mail to info@johnpastinaak.nl

SANEM KALFA/TEIS SEMEY
Danish Teis Semey and Turkish Sanem Kalfa are two highly acknowledged improvisers in the Dutch jazz scene. In this duo they strike a new chord, drawing inspiration from folk music and free improvisation, and channel their creativity through spacious and melodic worlds of sound.

Sanem Kalfas mastery of not only her voice, but the whole package of “tinges and timing, blossoming and flow, vibe and touch, fly and linger” (AllAboutJazz) makes her an interesting fit with Teis Semey. Guitarist Teis Semey is younger, and is just beginning to take to the European central stage. As a JazzAhead Showcase artist, three albums out as a leader and selected Footprints Touring Artist, he is not shy to make a stamp.

In this concert the duo will perform a blend of Turkish music, Danish folk music, songs and improvisation. Don’t bring your dancing shoes, but maybe a napkin to cry into.

ECHOES OF ZOO
With their album ‘BREAKOUT’, Echoes of Zoo push their adrenaline fueled jazz sounds to thrilling new levels. ‘BREAKOUT’ celebrates breaking loose and is constantly seeking for unexpected and exciting encounters – both culturally and musically. Infused with an eclectic range of western, oriental and African influences, Echoes of Zoo let their psychedelic and energetic jazz roam the streets in all freedom. Meeting is direct, barriers are gone, the adrenaline and energy are rushing high.

Join them on their trip through the city in all diversity, victory and freedom. BREAKOUT

RAPHAEL VANOLI
Raphael Vanoli is a guitarist who defies conventions. Using diverse playing techniques from lightly touching to blowing on the strings of his instrument, the Amsterdam based composer creates a myriad of sounds. Studying jazz and classical guitar at the Conservatory of Amsterdam offered Vanoli a broad spectrum of skills that he has since developed into his own, uncompromising practice. Vanoli’s approach to playing is physical; creating the sounds with his body, he shapes sound not only with skin, muscles and fingers but also with blowing and facial hair. He subverts the usual relationship between player and instrument. Here they become intimately entwined into a partnership of collaboration.