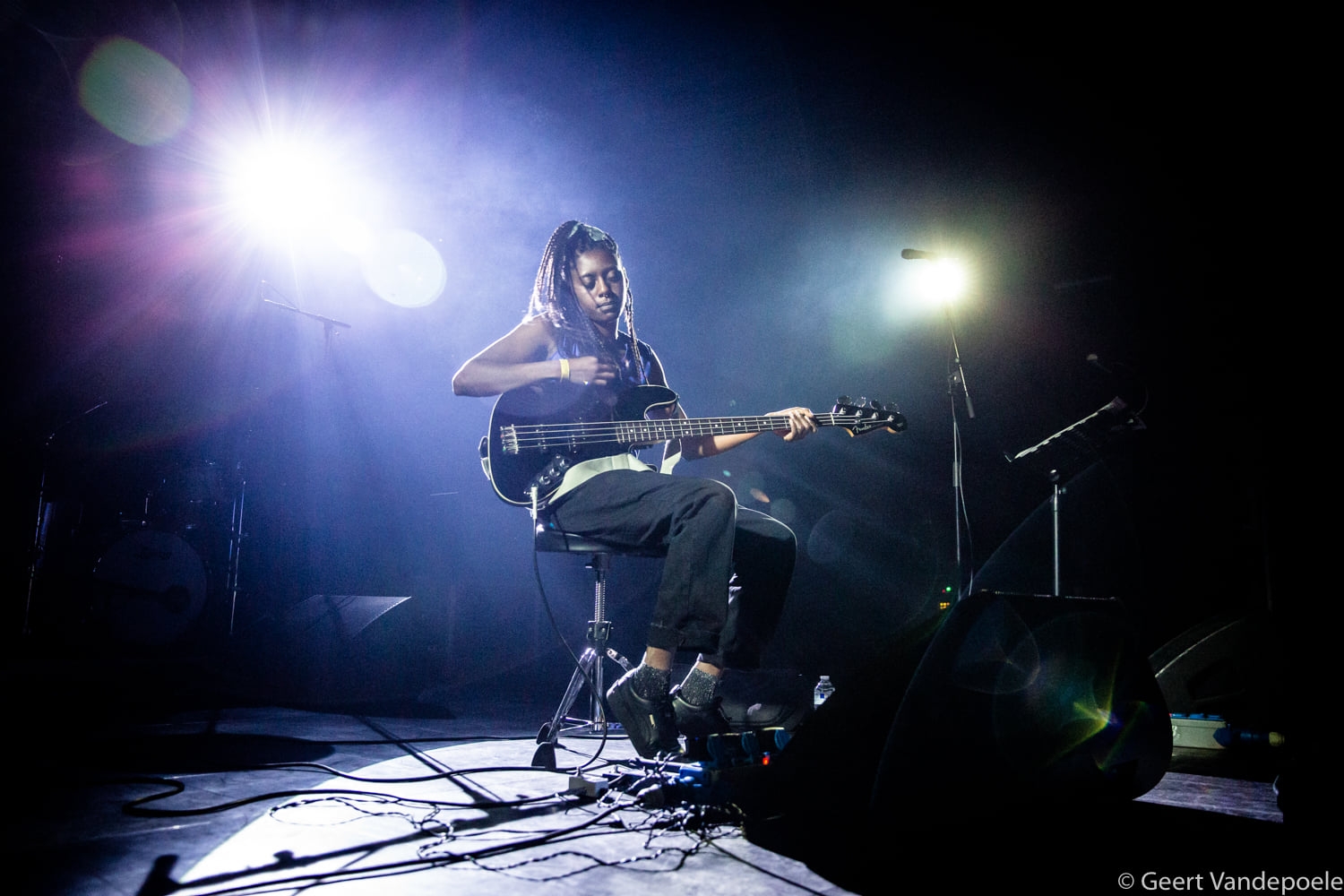 SIMON TOLDAM TRIO
Simon Toldam is one of Scandinavia’s most exciting musicians of his generation and plays a very active role in the Danish jazz scene & beyond. His trio is characterized by telepathic interplay between Nils on bass, Knut on drums, and Simon on piano. Whether parading or drifting, deafening or silencing, the understanding displayed between the three musicians demonstrates their uncanny ability to beat and blow as one organism.

On OMHU, the latest album by the Simon Toldam Trio, the band presents a series of sonic explorations in slowness, elaborating on the concept of the titular word, which in Danish means “being precise, careful, and conscientious in the execution, treatment, or care of something.

FARIDA AMADOU/PAVEL TCHIKOV
Farida Amadou is a rising star in the European free improvisation and experimental music scene. She plays the bass guitar in a her very own style: unpolished and quasi-messy, metallic in timbre and with a strong emphasis on rhythm.

MOFAYA!
Mofaya! is built around the kinetic duo of Dikeman and Škorić. Transcendence, ritual, abandon, heart love!The quartet !Mofaya! features Jaimie Branch and Luke Stewart. Their debut album Like One Long Dream was released June of 2021 on Trost records.