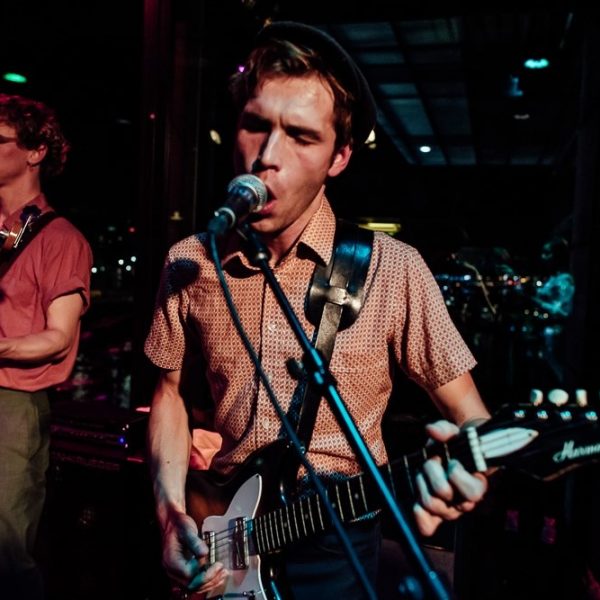 TT ELZINGA
Thijs Elzinga released a beautiful solo record. He formed a great band to perform the music. As he is touring the world these days from Japan to the North Pole, criss cross through the US, to the middle east and Turkey, it’s great to have him back in Amsterdam playing his own songs for us.

EVA HOOGLAND / GIRAY GÜRKAL
As a singer, Eva Hoogland specializes in Turkish folk music and free improvisation. Her repertoire comes from various Turkish regions with a preference for Eastern Anatolian songs. Eva comes from a musical family, being the daughter of fortepianist Stanley Hoogland and sister of improviser Oscar Jan Hoogland, with whom she was part of the psych/funk/folk band 69AY.

Giray Gürkal is a versatile guitarist from Istanbul with a great love for experimentation and improvisation, but also for traditional music. He plays in several groups with Eva Hoogland. Their duo focuses on traditional Anatolian music. 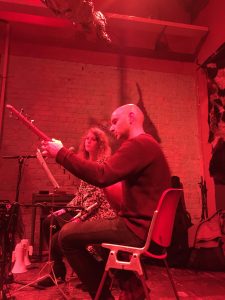 CCQ
A.k.a. Chris Corstens Quartet
Just freshly out of the studio recording their third album CCQ is in top shape to blast some of the wildest jazz into the room.