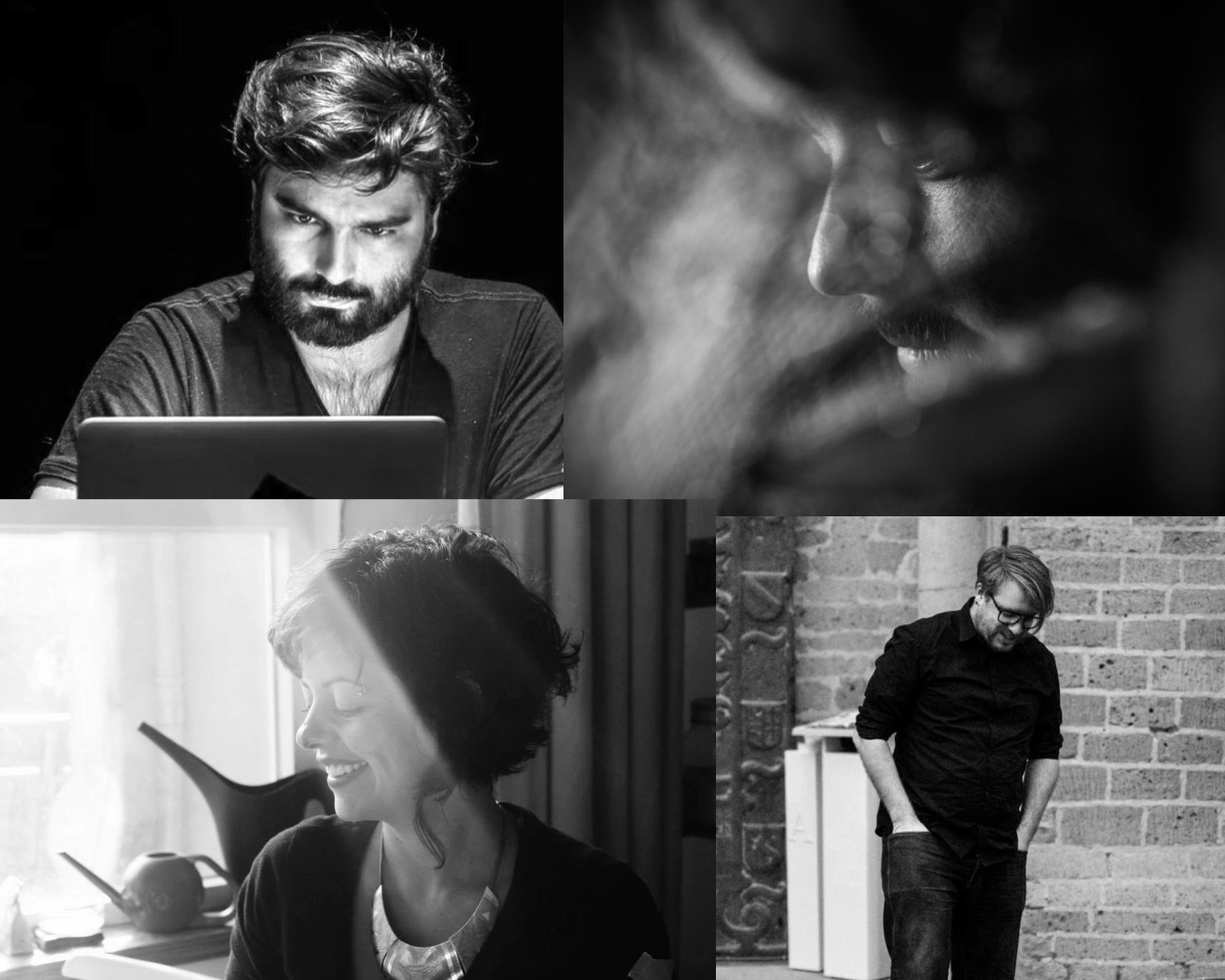 Our capacity will be limited, so please send a reservation to info@cafederuimte.nl if you want to join us.

GAGI PETROVIC
Gagi Petrovic is a composer, performer producer and teacher of music. As a musician and sound artist he mainly works in performative settings, with a versatile taste and diverse expertise. He writes pieces and songs with elements that are acoustic and electronic, intense and intimate, which are something between odd and familiar. Aesthetically his work balances in the grey area of contemporary composition, digital electronics and alternative pop. Conceptually his music often covers themes revolving around oppression, isolation, destruction and what it means to be free.
The use of technology often plays a big role in his creative process, as well as his preference to keep pushing music forward. As a composer he mostly works in an autonomous fashion, where research in freedom of expression and playfully exploring boundaries guides his creative decisions. He has received commissions from organisations such as Gaudeamus, Fringe Festival, Rewire and LeineRoebana, asking him to write for soloist and small ensembles. He releases electro-acoustic albums and performs own works with GEST and as a singer-songwriter. Frequently, he produces music for other media too, like contemporary dance, theatre, video art and documentary. He has a special interest in how music moves us both physically and mentally; how such abstract languages enable us to reflect on a particular sense of reality, escape it or even question it.
FANI KONSTANTINIDOU
Fani Konstantinidou is a composer and sound artist living and working in the Netherlands. She has a particular interest in cultural and social identities and their influence in music composition. Since 2015, she has been working on her personal artistic project, Sound Topographies, where she uses a variety of sound sources inspired by her own surroundings. From musical instruments to spoken language and from everyday sound[scape]s to computer-generated sounds, her music is characterized by shifting sonic textures that circulate between drones, noise, arrhythmic melodies, and atonal rhythms. Inspired by the influence of space and time in music, she creates and recreates timelines of sonic events aiming at musical dialogues and public communication through sound.
COEN OSCAR POLACK

Last year, in the dark days of the first lockdown, Coen Oscar Polack released his album Haarlemmerhout on Moving Furniture Records. One look at the sleeve of Haarlemmerhout and you immediately know he is a romantic soul: blossoming trees in spring and blue skies with fluffy clouds. It’s urban escapism, and couldn’t have arrived at a better time.

Polack makes his music with synthesizers, saxophone, guitars and an ever-growing collection of texture-heavy field recordings.
He has released solo album, collaborations with Herman Wilken, Puin+Hoop, Amsterdam noise lords Glice and as a member of Living Ornaments and Psychon.

ORPHAX
Amsterdam-based musician and trained drummer Sietse van Erve (Orphax) was introduced to electronic music in the early nineties. After playing around with tracker software for a couple of years, he eventually recorded his first more serious attempts of music with beats and melodies in 1998, though soon lost interest in both of these.He started researching new sounds and new ways of working – always with an organic touch, often incorporating sounds that would be regarded by others as errors or mistakes, considering life isn’t without errors either. During this search, he found his way into drone and microtonal music. As a result in his most recent work, time and spatiality become more important factors. The goal of the music is for the listener to lose the sense of time and place.Live this is combined with room for improvisation. This way of working often results in an organic form of drone and minimal music.

He has over 50 releases out, on various labels, as well as self-released online since he started working on music. This includes collaborations with Machinefabriek and Martijn Comes. Furthermore, he contributed to many remix projects including work for Kenneth Kirschner, Sontag Shogun, Martijn Comes, TVO and Chris Dooks.

To be able to organise these concerts, we are bound to the rules of Testen voor Toegang. Please show your Coronacheck app at the entrance. For more info, click here.