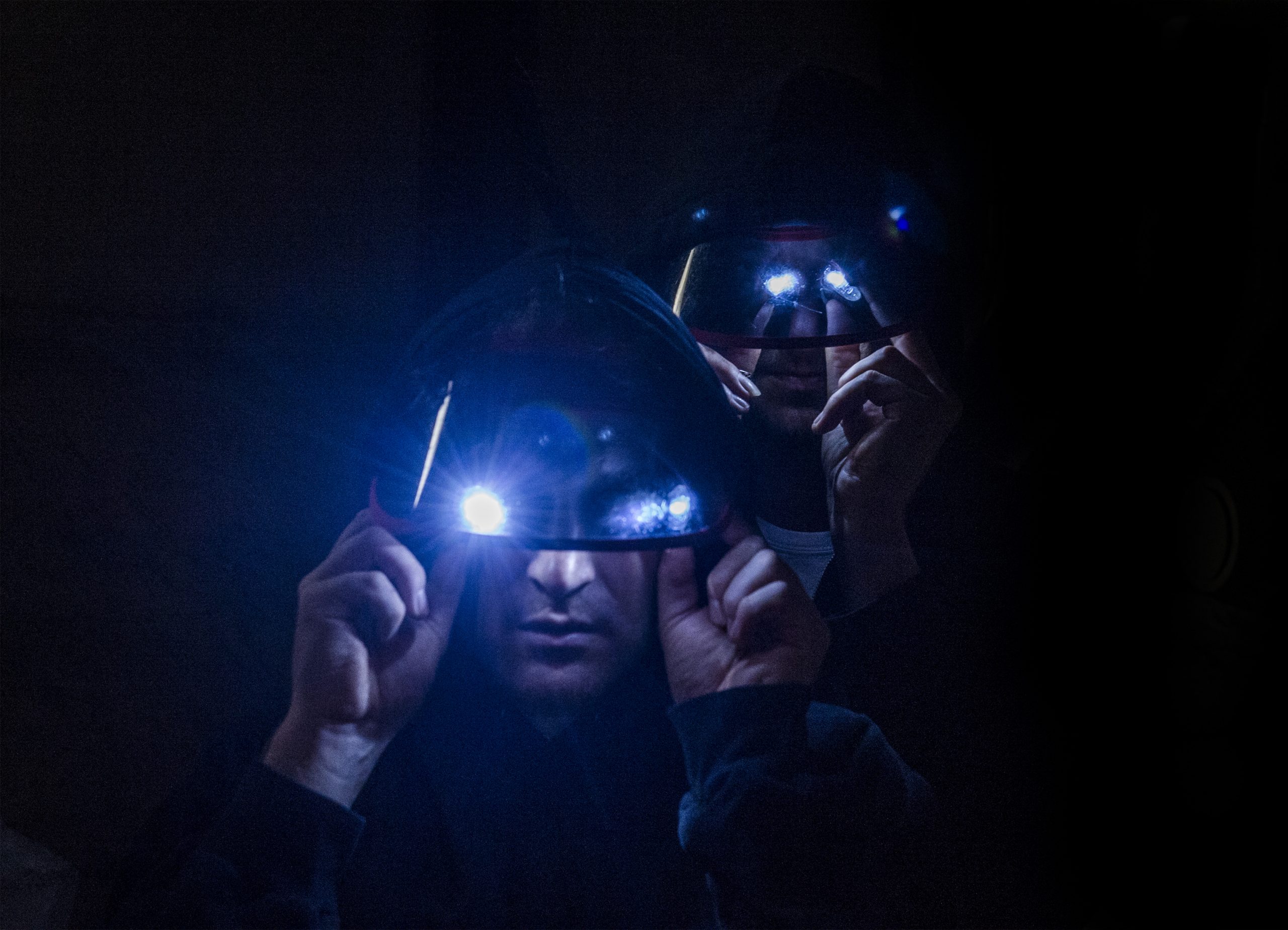 An evening with raw, free improvisations and deep grooves featuring several generations of the most brilliant improvisers in the international scene.

SPOOKY-J
Spooky-J is a multi-distilled music-do-er based in Amsterdam, Netherlands. He is the founder of the
band Nihiloxica (Nyege Nyege Tapes, Crammed Discs) and produces under this alias with releases on
Blip Discs, Rocket Recordings and his own label Spooky Shit.

KNALPOT
With dub, rock, electronic noise, ambient and jazz as the most important pillars, Knalpot constantly moves between musical extremes. Own compositions are (re)built from the ground, while multitasking with guitar, bass, drums, synths and piles of analog electronics.

Guitarist Raphael Vanoli and drummer Gerri Jäger started Knalpot in Amsterdam; their collaboration has been described as ‘a moped race between Radiohead, Clark and Squarepusher’. Soundman Sandor Caron has been performing as the third band member for several years now.

Pianist Marta Warelis (1986) is a vibrant performer with a strong preference for improvisation and experimentation in all genres. She continually aims for instant composing on the basis of new sounds and influences.

Nasim López-Palacios Navarro is a Spanish drummer, who has been exploring a whole range of music styles. Marta and Nasim play as a duo tonight for the first time.