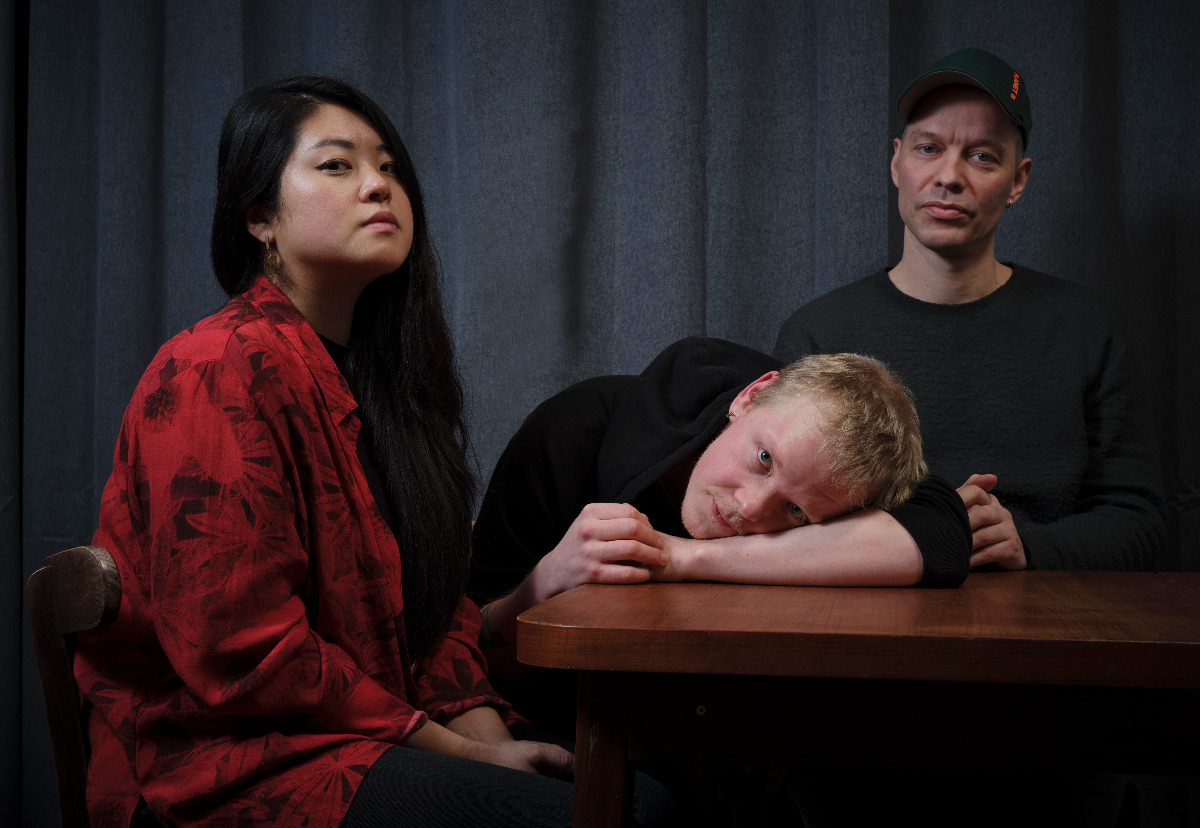 How was the gig?
T// I had a really good time. It’s always a bit crazy to play in De Ruimte, because it’s so intimate. Not in the sense that it is small, but that often I’ll know a huge chunk of the audience personally. So in a way it’s a pretty scary and confronting gig for me. That made the concert fun but also pretty cathartic.

What’s the beauty of music?
T// Hard question. I don’t know if I even think music has to be beautiful. To me, music has been the best way to make myself have meaningful and transcendent meetings, with musicians and audience alike. Music also gave me a place in the world and a reason to fight. Gave me an identity, let me be the person I would like to be.

What’s your favourite record?
T// At the moment I am listening to Sidetracked by Jakob Bro. I just discovered it even though it isn’t that new. For me it hits a tender spot in between Heartcore (Kurt Rosenwinkel) and Equilibrium (Mikkel Ploug) that resonates with me very well at this moment. It feels like music that doesn’t try to impress but still contains a lot of really strong musical universes that interplay in a really humble and graceful way. And incredible playing by the musicians. The mix and production also sits well with me. Not too flashy and reverb-y but instead pretty dry and direct. Love it. 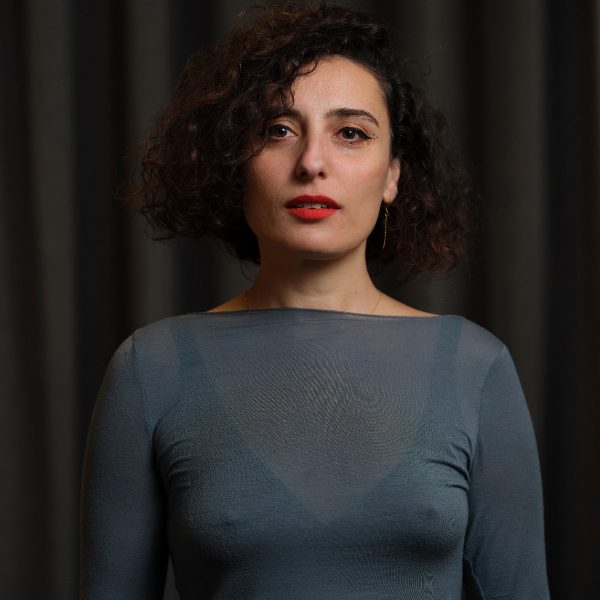 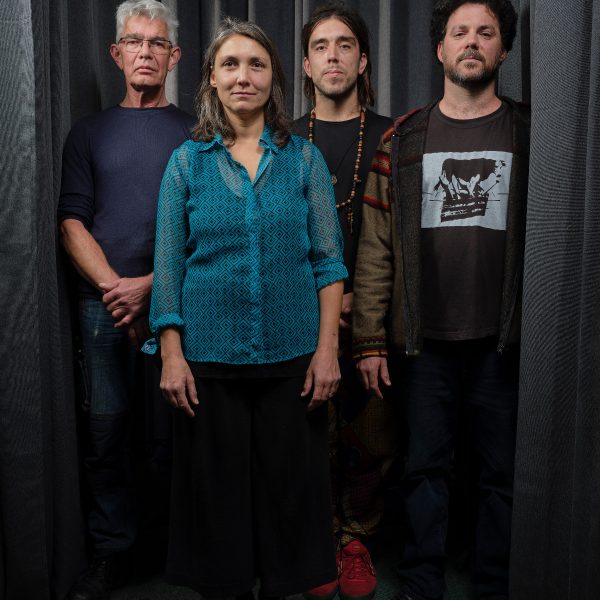 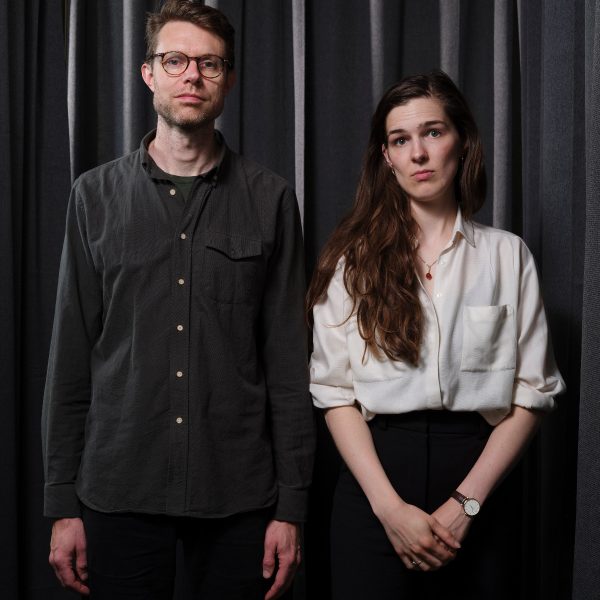 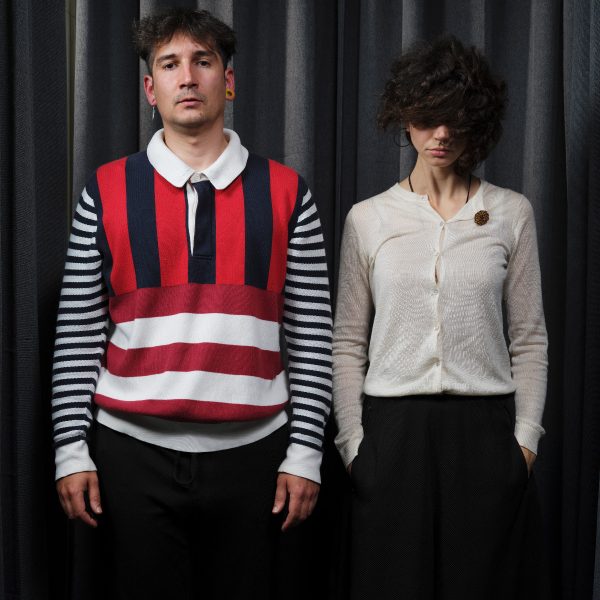 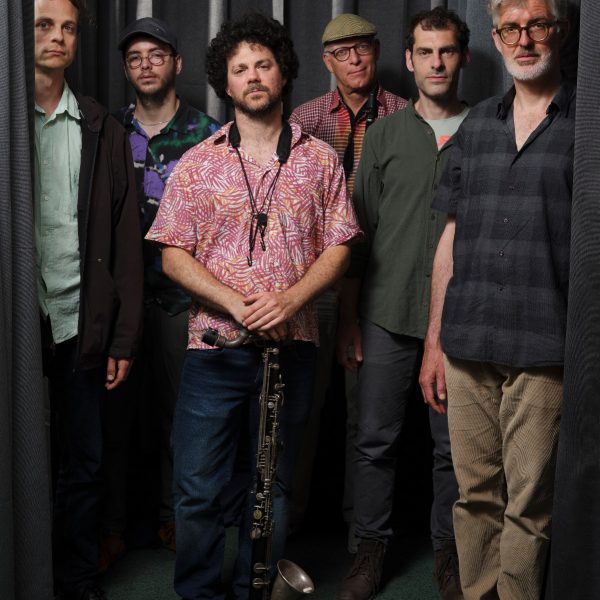 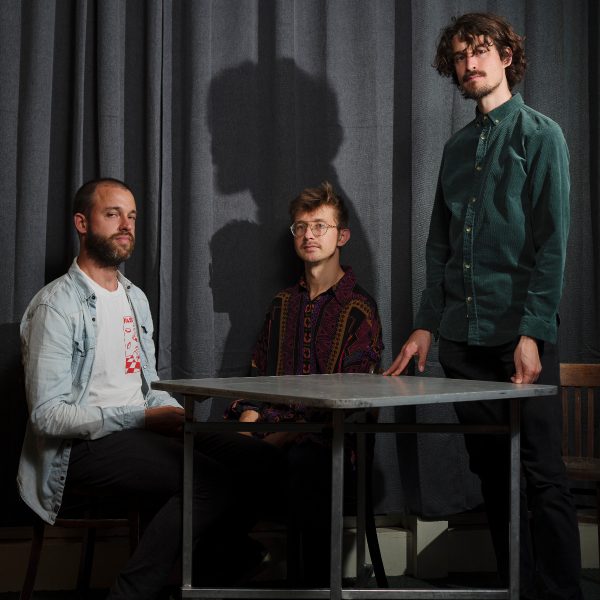 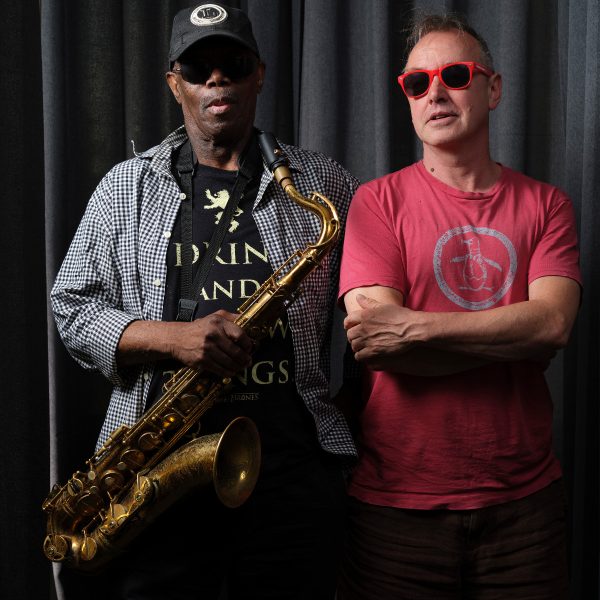 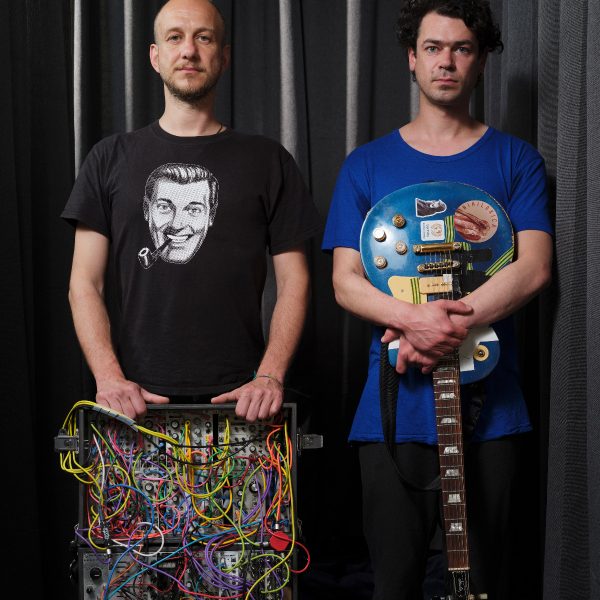 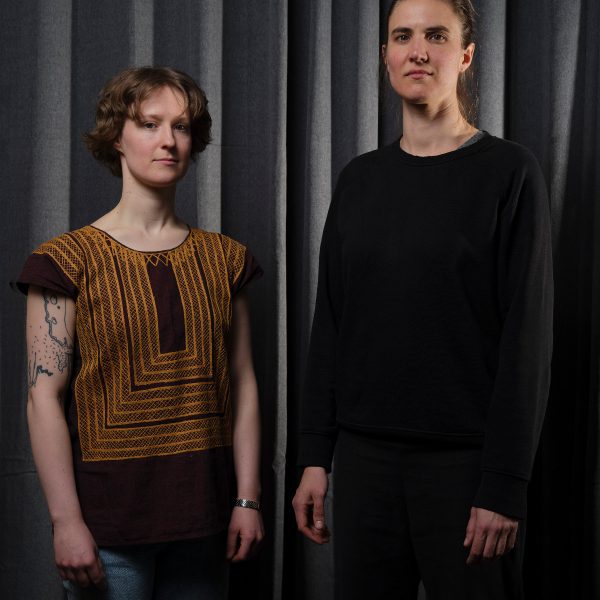 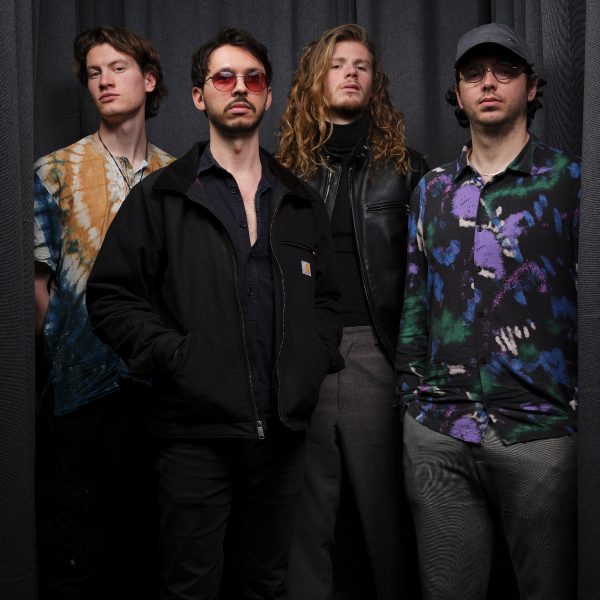 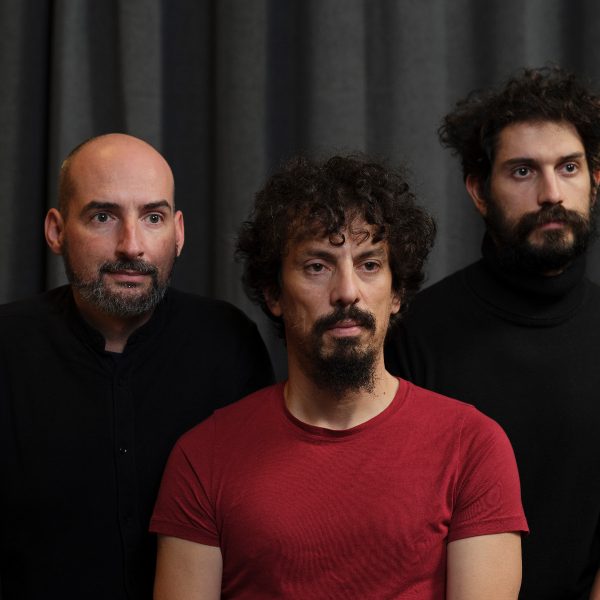 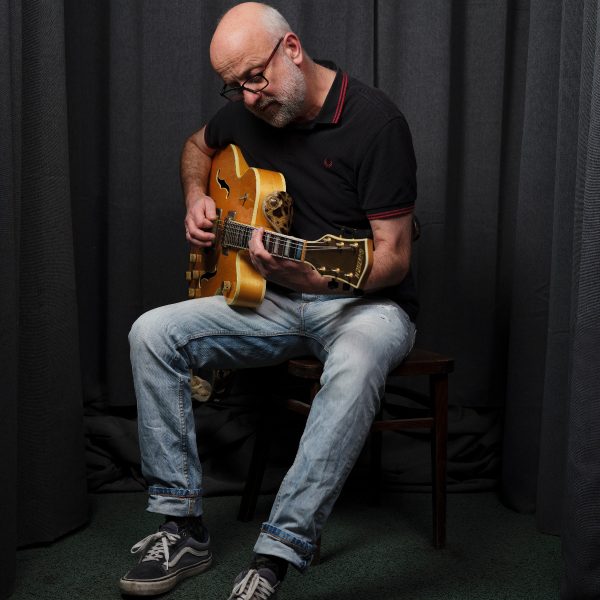 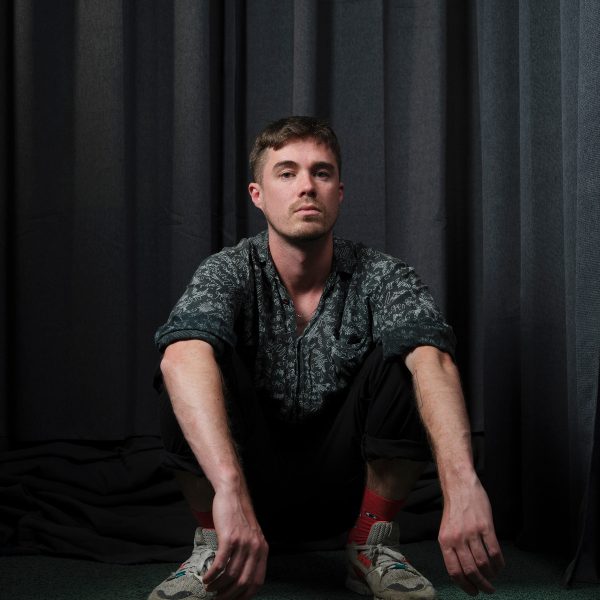 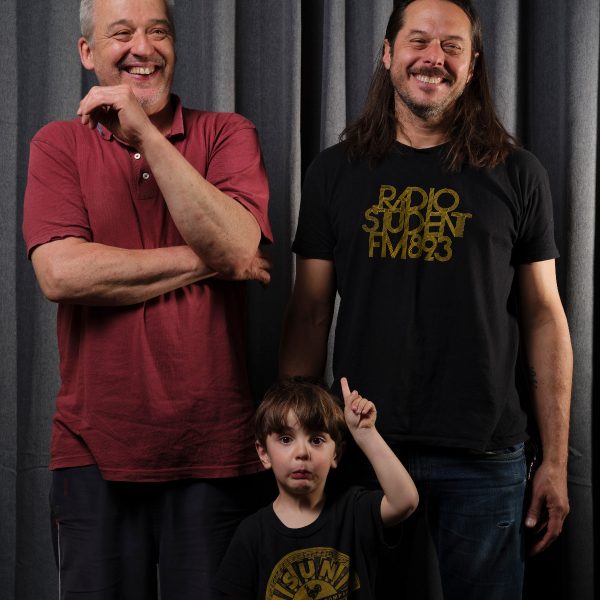 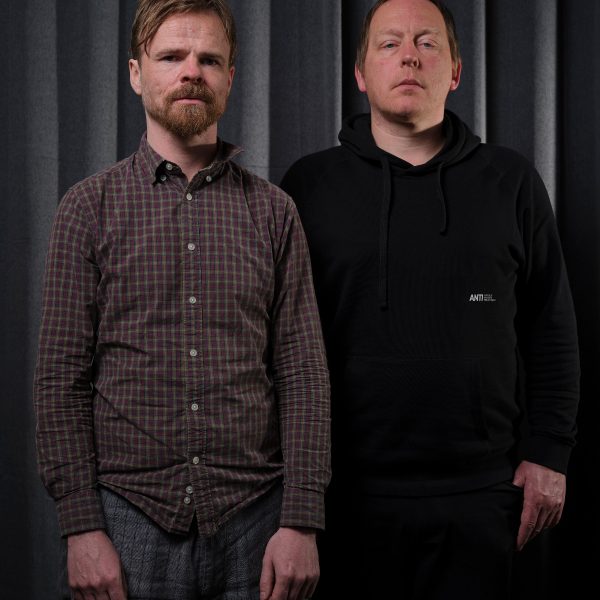 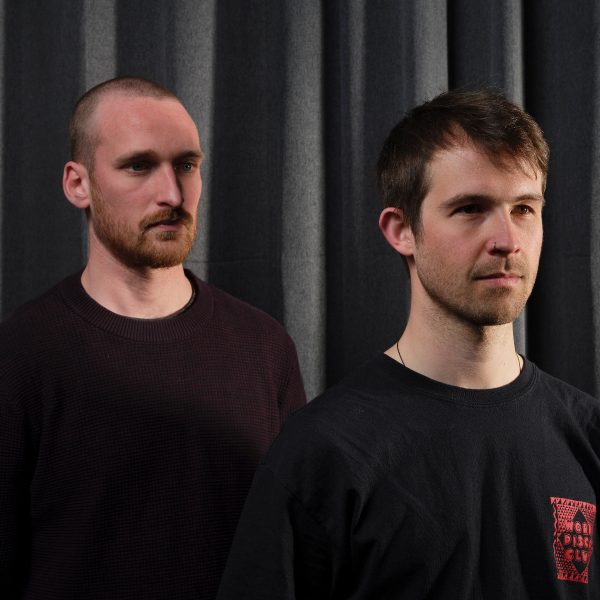 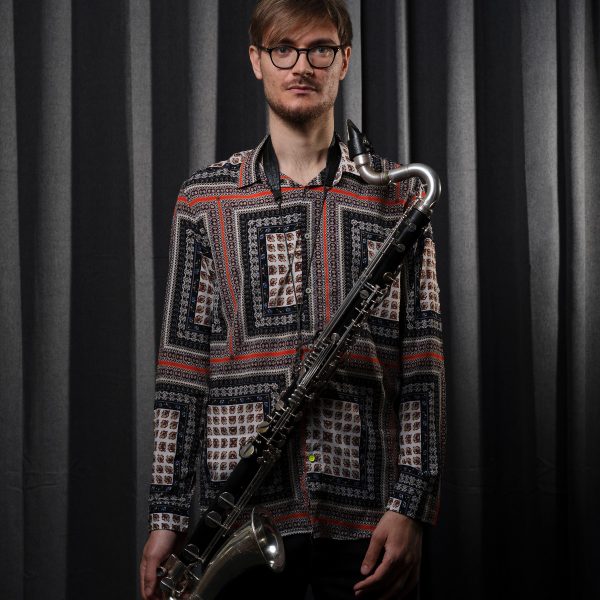